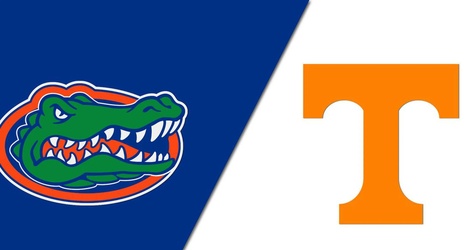 The fourth ranked Tennessee Volunteers (25-5, 7-2) hosted the 11th ranked Florida Gators (20-9, 5-4) over the weekend. Tennessee was looking to keep the good times rolling against their familiar rival.

The Vols sent Chad Dallas to the mound to begin the game; the Gators countered with Tommy Mace. Dallas would ultimately earn his fifth win of the season, pushing his record to 5-0, after he turned in seven innings, allowing seven hits, four runs (three earned), and striking out 11 batters.

In the bottom of the third, Tennessee opened the scoring when Liam Spence singled, scoring Logan Steenstra and giving the Vols a 1-0 advantage.