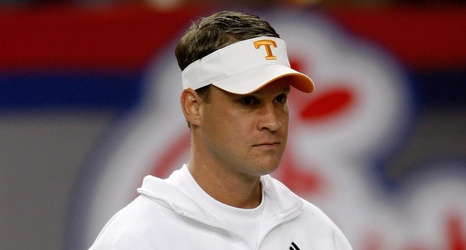 Now according to several different outlets, Lane Kiffin is set to return to the SEC. Ole Miss will hire former Tennessee, USC and now FAU head coach Lane Kiffin. He will follow Matt Luke in Oxford, who was fired after the season following a 15-21 record.

Kiffin is finishing up his third season at FAU, steering the Owls to a 9-3 record. He has a chance to cap off his second ten win season in Boca Raton on Saturday.

This will mark his first opportunity back in the SEC since Kiffin was the offensive coordinator at Alabama from 2014-2017.