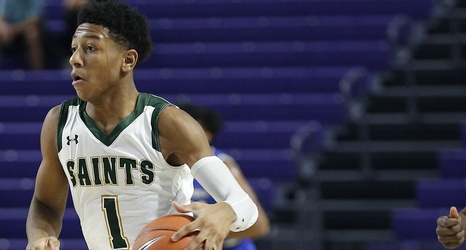 Be honest, how many times have you wished for Kennedy Chandler to join this Tennessee basketball team this year? That obviously can’t happen, but this roster certainly could use a creator like him right now. They’ll get that next season, though it’s unclear who Chandler will be playing with at this point in the 2021-22 season.

The five-star point guard is Tennessee’s prized possession of the 2021 class, and he’s the latest Volunteer to be named to the McDonald’s All-American team.

Chandler makes it three consecutive seasons for a Tennessee commit to be named to the event, following Josiah-Jordan James in 2019 and Jaden Springer in 2020.