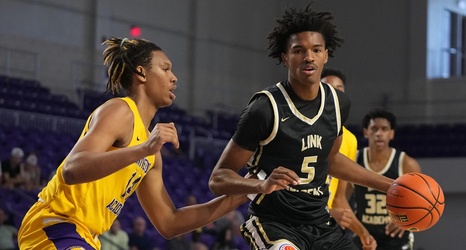 With the NBA Draft now behind us, it’s now officially time to turn the page to next season in the college basketball world.

Tennessee saw Kennedy Chandler go 38th overall last week, landing with his hometown Memphis Grizzlies. It was a bit of a slide for Chandler, who was dinged for his 6-1 frame. Still, Chandler became the third Tennessee draft pick in the last two years, following in the footsteps of Keon Johnson and Jaden Springer. Before that, it was Grant Williams, Admiral Schofield and Jordan Bone.

Who might be next? According to ESPN, it’ll be Julian Phillips.