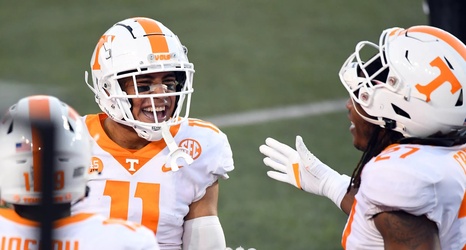 One of the worst case scenarios for Tennessee is playing out right before our very eyes. An investigation that dragged out to a month after the season resulted in the firing of head coach Jeremy Pruitt. That, in turn, has several players wonder what their next move might be.

For Henry To’o To’o, Eric Gray, Quavaris Crouch and Jahmir Johnson, that next move is the transfer portal.