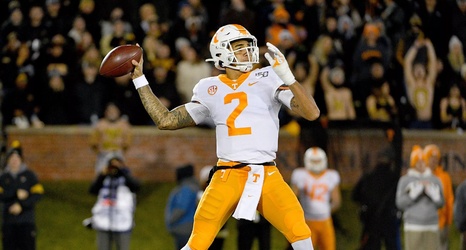 After some last-minute drama, Tennessee is set to return to Jacksonville to take part in the TaxSlayer Gator Bowl for the first time since the 2014 season. The Volunteers beat the Iowa Hawkeyes convincingly on that day, now they’ll have a chance to do the same to another big ten school.

Their 2019 opponent will be the Indiana Hoosiers, who finished the season at 8-4. Indiana had a chance for a truly special season, but missed on opportunities against top 25 opponents. The Hoosiers have dropped two of their last three, which includes matchups against Penn State and Michigan.