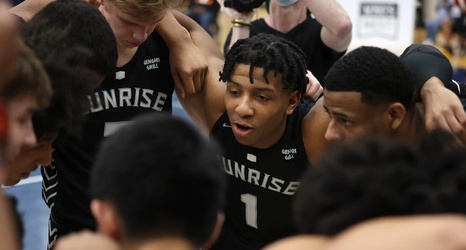 The college basketball season is officially over, and all sights have already been set on the 2021-22 season. For Tennessee fans, that means getting ready to enjoy another five-star guard prospect, one that is expected to lead the team from day one.

Kennedy Chandler will be the latest elite guard to join Rick Barnes in Knoxville, following in the steps of Josiah-Jordan James, Keon Johnson and Jaden Springer. With Johnson and Springer already off to the NBA, Chandler will be tasked with replacing quite a bit of production right off of the bat.

The 2021 top 20 overall prospect will give Tennessee a legitimate NBA prospect running the point, which is something that they haven’t had since Jordan Bone’s final season.