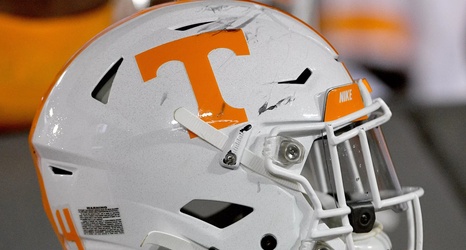 Buckle up, it’s gonna be a bumpy ride.

More so than ever now in college football, coaching changes mean players leaving the program — even the ones that just got here. Late on Tuesday night, news came down from 247Sports that Dylan Brooks has requested his release from his NLI.