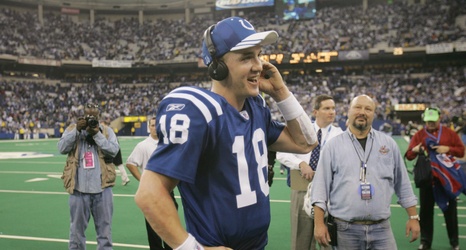 OMAHA, NE - JUNE 25: A sign welcomes fans to the Florida Gators and the Texas Longhorns Game 1 of the championship series of the 59th College World Series at Rosenblatt Stadium on June 25, 2005 in Omaha, Nebraska. (Photo by Jed Jacobsohn/Getty Images)

For the first time since 2005, the Tennessee Vols baseball team is back in the College World Series. Things were much different for the baseball program back then. Head coach Rod Delmonico was in his 16th year with the program and two years away from being fired by Mike Hamilton, which began the program’s downward slide.