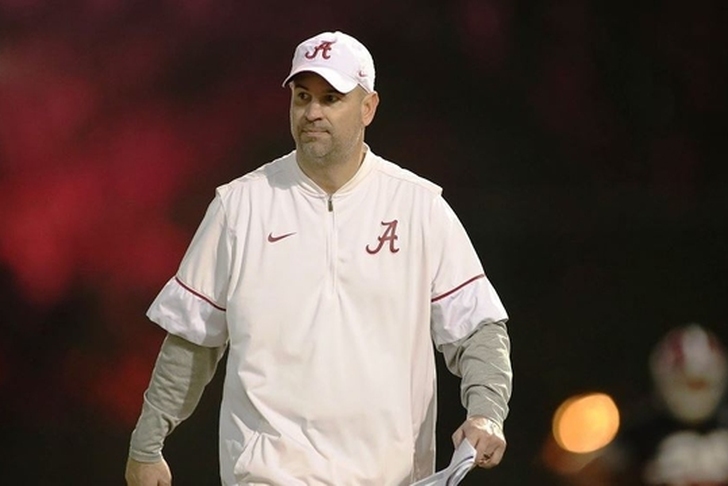 After a long turmoil-filled coaching search, the Tennessee Volunteers are set to hire Alabama defensive coordinator Jeremy Pruitt as their next head coach, according to multiple reports. He will continue to coach Alabama through the College Football Playoff.

Tennessee is expected to formally introduce Pruitt, who will earn roughly $4 million annually, as their head football coach later today.

Pruitt, who has never been a head coach before, interviewed with new Tennessee athletics director Phillip Fulmer twice this week and quickly emerged as a favorite once Fulmer took control of the coaching search.

Pruitt has won two national championships during his 11-year collegiate coaching career with Florida State in 2013 and Alabama in 2016. Eight years of his career have been spent with the Tide (2007-12, 2016-17), while he spent that one with Florida State and two at Georgia.

He will take over for Butch Jones, who the Vols fired on Nov. 12 following a 50-17 loss to Missouri.

Jones did help rebuild the Vols - who had posted four losing seasons in five years before his arrival - with back-to-back nine-win seasons in 2015 and 2016, but he was never able to get over the hump and turn Tennessee into a contender.