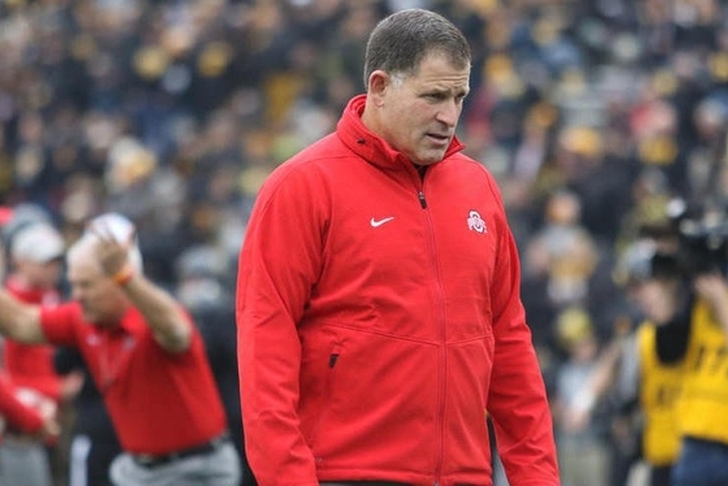 The Tennessee Volunteers will hire Ohio State defensive coordinator Greg Schiano as their next head football coach, according to USA Today's Dan Wolken.

Tennessee is finalizing the deal with Schiano. Hopes to name him later today, per person with direct knowledge.

Schiano has spent the past two seasons with the Buckeyes after failing with the Tampa Bay Buccaneers as a head coach, going 11-21 in two seasons. However, he did wonders for a Rutgers program that has fallen apart without him, going 68-67 in 11 seasons.

He won at least eight games in five of his last six years with the Scarlet Knights.

Despite the hire, Schiano was not Tennessee's top choice for the job. The Vols reportedly offered ESPN analyst Jon Gruden $10 million per year to leave the booth and return to coaching, which he seems to have denied.

Tennessee also had interest in Mississippi State's Dan Mullen, but he was hired by Florida earlier today.