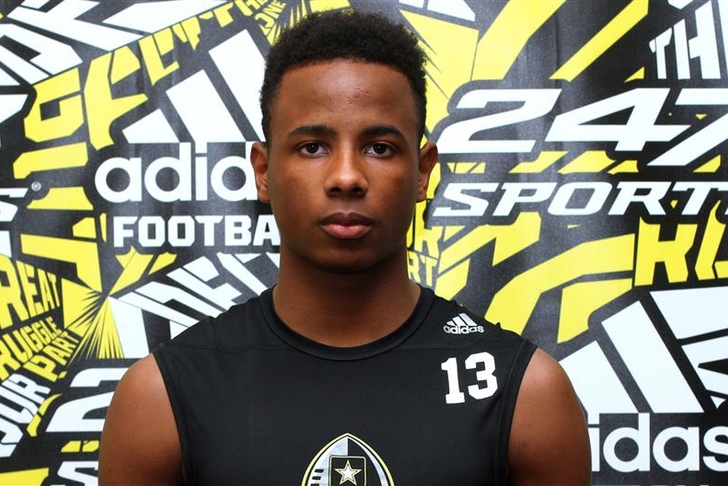 Four-star Germantown (MS) cornerback Nigel Knott released his top ten on Friday, and the Tennessee Volunteers have made the cut.

Ranked as the #7 cornerback in the Class of 2016 by 247Sports, Knott announced that he would make a decision at July's "The Opening" event in Eugene, Oregon after spending a few days at Florida State last week.

He has since changed his mind.

“I’m going to set a date and do it closer to home to be around friends and family,” Knott said.

Florida State has been trending as of late, but the delay in his announcement could open the door for the Vols to make a big-time run at his pledge.