The 4 Toughest QBs Tennessee Will Face In 2015 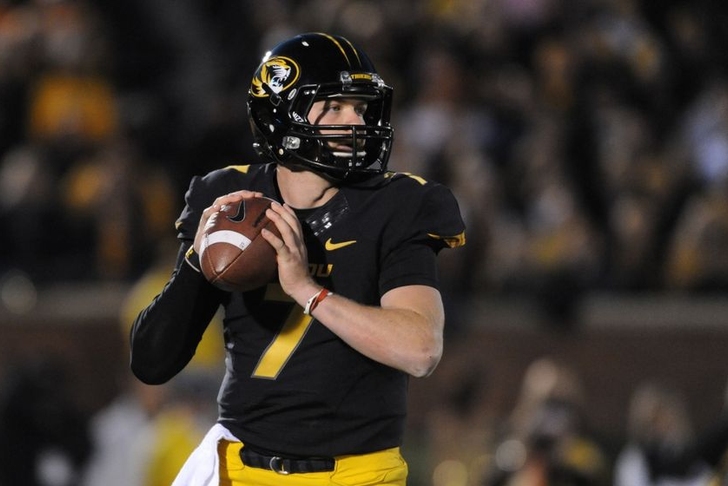 Joshua Dobbs can do battle with the best of them, but the Tennessee Volunteers still have a major challenge ahead of them in 2015 when it comes to the opposing quarterback they’ll see in the regular season. Here’s our list of The 4 Toughest QBs Tennessee Will Face In 2015. Allen showed major signs of improvement in his second year as a starter in 2014, and the Razorbacks expect him to take another step forward this year. Arkansas will still be a run-first attack under head coach Bret Bielema, but Allen has the experience to beat them if they aren’t careful. Coker has the size and arm strength to be successful in Lane Kiffin’s offense, and will finally get a chance to see the field in extended action. Alabama relied on a lot of quick screens and their dominant running game last year, and that won’t change much in 2015. However, Coker has the ability to make their passing attack even more dangerous. Mauk guided Mizzou back to the SEC Championship Game in his first full season as a starter, and another year experience should make him that much more dominant. His athleticism has allowed him to make a lot of plays with his legs, but he should be able to start hurting teams from the pocket now as a junior.