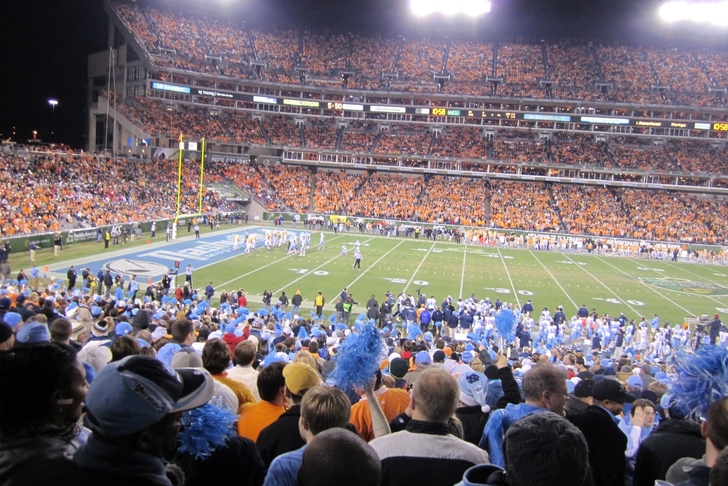 Tennessee became bowl eligible for the first time since 2010 with a win over Vanderbilt in the last game of their season. Now that we know the Vols will be in the postseason, where are they most likely to end up?

Tennessee has limited bowl opportunities, but the Birmingham Bowl is the worst of the bunch. It's later in the bowl season, which could boost the profile of the game, but they won't be facing a marquee opponent. Traveling to Alabama after New Year's isn't ideal, but UT fans will be excited to have postseason football again.

The Independence Bowl has the highest payout of the bowl games the Vols are a candidate for, which makes this an intriguing option alone. Playing a team from the ACC helps fan interest, but there's a limited number of people who will travel from Tennessee to Louisiana just two days after Christmas.

This would be a slam dunk for Tennessee, and will be the game they will almost certainly go to. The game is local, which would attract more fans to the game, and the Vols would get to play a marquee opponent from another power conference. The Music City Bowl has historically offered their bid to Tennessee if they become bowl eligible, so it looks like this is where they'll end up this postseason.