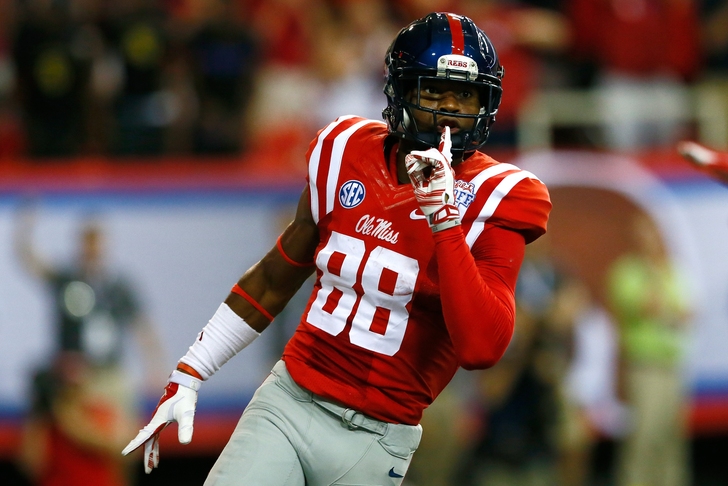 The Volunteers gave Ole Miss a reason to feel uneasy for most of the game, but four Tennessee turnovers ultimately doomed the Vols, as the Rebels scored the final 34 points to pull away from a potential upset.

Turning Point: Ole Miss extended their 11 point lead with a short field goal late in the third quarter. Tennessee fumbled on the ensuing kickoff, setting up the Rebels for a 28 yard touchdown on the very next play.

That extended the Ole Miss lead from 14-3 to 24-3 in a matter of seconds and giving the Rebels some breathing room in the eventual victory.

It wasn't Wallace's best game, as he completed just 13 passes, but he did enough to lead the Rebels offense to a win, taking advantage of good field position to put points on the board when needed.

Tennessee MVP: The Vols somehow hung around until late in the third quarter, despite doing almost nothing offensively.

There wasn't a standout player, as Tennessee gained just 191 yards of offense and three points

Tennessee takes on another top ranked team when they host Alabama next week. Ole Miss travels to LSU.