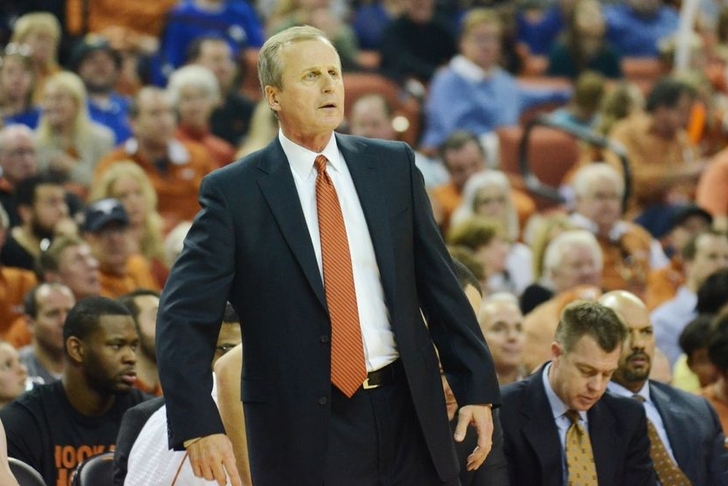 The Tennessee Volunteers are close to hiring former Texas head basketball coach Rick Barnes for the same position, according to Sporting News.

Barnes was fired on Saturday after 17 seasons with the Longhorns. He made the NCAA Tournament in 16 seasons and posted a 402-180 record.

Tennessee dismissed head coach Donnie Tyndell on Friday after just one year with the program after the NCAA said Tyndell would be found responsible for several violations while he was the head coach at Southern Miss.

The Vols had reportedly talked to Butler's Chris Holtmann over the weekend about the position, but their attention turned to Barnes once he was available.