4 Newcomers Who Must Make An Impact For Tennessee In 2016 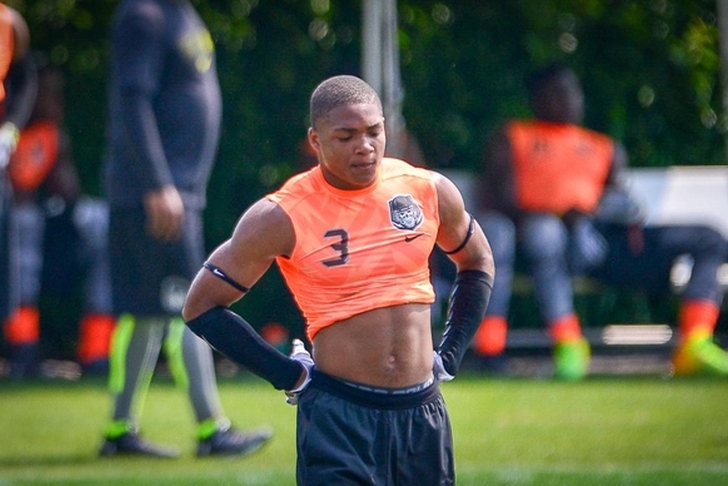 The Tennessee Volunteers were popular pick to win the SEC East last season, but came up just short. The Vols went 9-4, but those four losses coming by a combined 17 points. The Vols' expectations are just has high as we approach the start of the 2016 season, and they're more than capable of reaching - and surpassing - their goals. They are primed and ready for an ascent up the SEC ladder in 2016, and these four freshmen could play a pivotal role in making that come-up a reality.

The four-star recruit is hoping to take advantage of an opening for playing time at safety with the Vols, stepping in as a backup that may find his way into the starting lineup by the end of the season - he's that talented. At the start of the season, he may just be a special teams contributor, but he's too talented for head coach Butch Jones to keep off the field.

Tennessee has a rather crowded receiving core, but they don't have anyone who's really differentiated themselves as a consistent game-changer. That means George, at 6'6", will certainly get his opportunities. He will start the year as a backup and will have most of his playing time come in red zone packages, but if he can adjust quickly to SEC play, his size and athleticism give him a set of skills no one else on the team has. 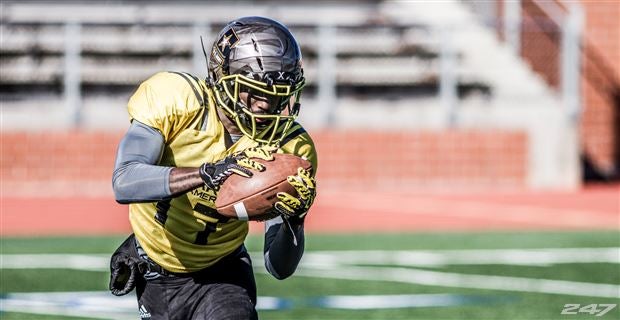 Speaking of wide receiver, Byrd is expected to start - or at least receive a lot of playing time - as a true freshman this year. The four-star prospect has solid size at 6'0" and 195 lbs., but it's his speed and athleticism that make him a gamebreaker. He's the kind of player who's a threat to score every time he touches the ball.

Guarantano's inclusion on this list comes with a bit of a disclaimer. He is expected to redshirt this season as the quarterback of the future for this program, but if Joshua Dobbs gets hurt, he is the definition of someone who MUST produce. The true freshman was Tennessee's highest-ranked recruit in the 2016 class, and even though sophomore Quinten Dormady is listed as the backup, he doesn't have Guarantano's skills. With the Vols' sky-high expectations, Guarantano gives Tennessee the best chance to play at a high level - if something happens to Dobbs.