4 Tennessee Football Freshmen Who Need To Step Up In 2015 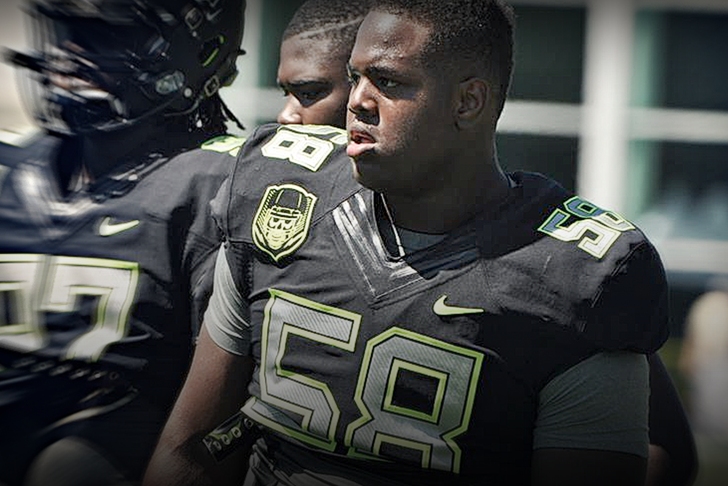 The Tennessee Volunteers are primed and ready for an ascent up the SEC ladder in 2015, and these four freshmen could play a pivotal role in making that come-up a reality. Here's our list of 4 Tennessee Football Freshmen Who Need To Step Up In 2015.

The future of the Vols defense rests in McKenzie's giant hands, and he'll get an opportunity to push that future into the present with the departure of senior Jordan Williams. If he gets rolling and rolling early, he'll have a comparable D-line impact as Derek Barnett did in 2014 (if not more so).

The only other punter on the Vols roster is redshirt sophomore Trevor Daniel, and while Daniel might get the nod based on continuity, Daniel is the much more talented overall punter. He clocked several "multiple 5.0-second hang times at the [Kohl's] Underclassman Challenge," per KohlsKicking.com, and that kind of booming leg isn't going to go unused if Butch Jones has anything to say about it.

He's not going to be the #1 running back out of the gate, and he may not be the entire season, but Kamara's going to still get his behing emerging back Jalen Hurd. The fact they have complementary running styles only furthers the notice that we could be looking at a one-two punch sort of deal come SEC play.

After losing Justin Coleman to graduation, the Vols' acquisition of Martin on a JUCO transfer looms large for the present of the team's secondary. We expect him to join Cameron Sutton as the team's unquestioned top-two corners by the time the fall rolls around.