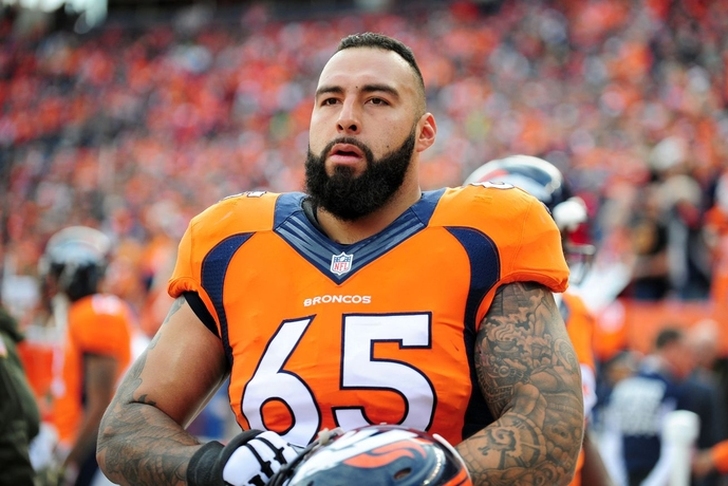 NFL Free Agency is officially here, and the next few days will feature several Tennessee Titans rumors. The Titans have already made several big moves and might not be done yet. With that in mind, here are a few of the more interesting rumors and news tidbits on the Titans.

Tennessee to host G Louis Vasquez this weekend
Guard Louis Vasquez, who was cut by the Broncos earlier this offseason, is slated to visit the Titans this weekend, according to ESPN's Paul Kuharsky. Here's what Bronocos reporter Jeff Legwold said about his potential fit in Tennessee:

“He has had some knee and back issues last two years and the knee limited him practicing much of this past season. When he's on, a power player with really powerful hands who locks on and stays locked on. But the knee is a concern here.”

Steelers CB Antwon Blake scheduled to visit New England and Titans this weekend, while agent negotiates with four other teams.

Blake had 76 tackles and two interceptions with Pittsburgh last season.