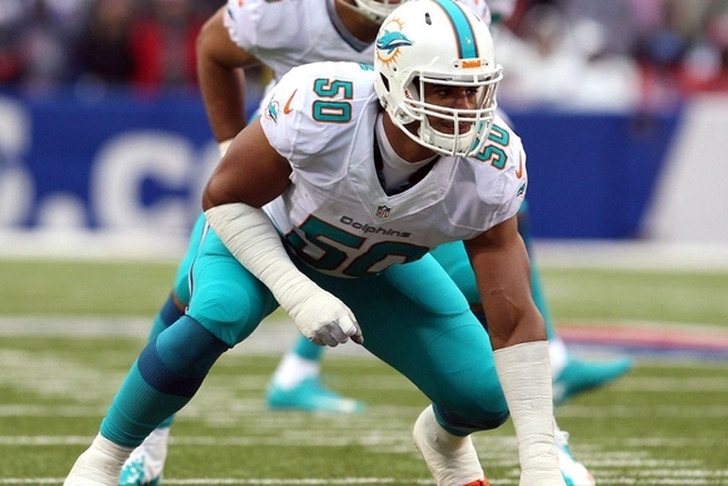 NFL Free Agency starts on March 9th, and the next few days will feature several Tennessee Titans rumors. While free agency doesn't officially start until Wednesday, the league has "legal tampering" days leading up to the start of the new team year, meaning teams can discuss contracts with any player - although a deal can't be signed until Wednesday. With that in mind, here are a few of the more interesting rumors and news tidbits on the Titans.

Vernon had 61 tackles and 7.5 sacks with the Dolphins last season.

Murray picked Titans trade
Tennessee pulled off one of the more surprising trades in recent memory by acquiring running back DeMarco Murray from the Philadelphia Eagles. However, ESPN's Adam Schefter reports that Murray initiated the trade because of his desire to play for the Titans.

Murray was given permission to find a trade partner, and he identified and sought out Tennessee, which he thought to be a good fit and an exciting opportunity, according to one person who knows Murray.