Titans Draft Rumors: Tennessee To Trade Up In First Round? 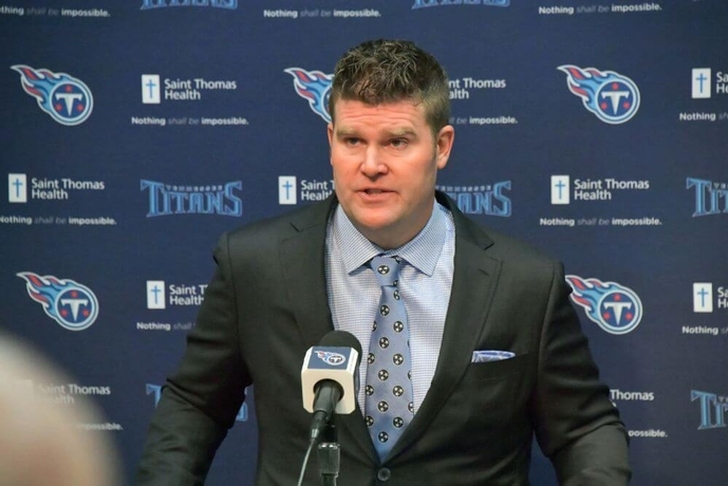 The Tennessee Titans are known for making draft trades under general manager Jon Robinson, and after an offseason full of quality free-agent additions, Tennessee is looking to be aggressive to add another impact player in the draft by trading up in the first round.

The Seattle Seahawks currently have the No. 18 overall pick in the first round of the 2018 NFL Draft, but it's the only pick they have in the top 120 selections.They are also starting a rebuild after cutting Richard Sherman and trading Michael Bennett, and need picks to help them in that process.

As such, the Seahawks are looking to trade down in order to acquire more picks, making them the perfect candidate for a deal should the Titans pull the trigger on moving up, according to Fansided's Will Lomas.

This is one of the moves that everyone expects. The Seahawks are going to auction off their pick to the highest bidder because they don’t have a 2nd or a 3rd round pick.

While that doesn’t sound like a huge deal as long as you have your 1st round pick, it becomes an issue with finding above average players or building great depth. Those things make “just good teams” into playoff teams, and vice versa.

The Titans could throw pick 25 and a 3rd rounder to jump in front of teams that need pass rushers and linebackers.