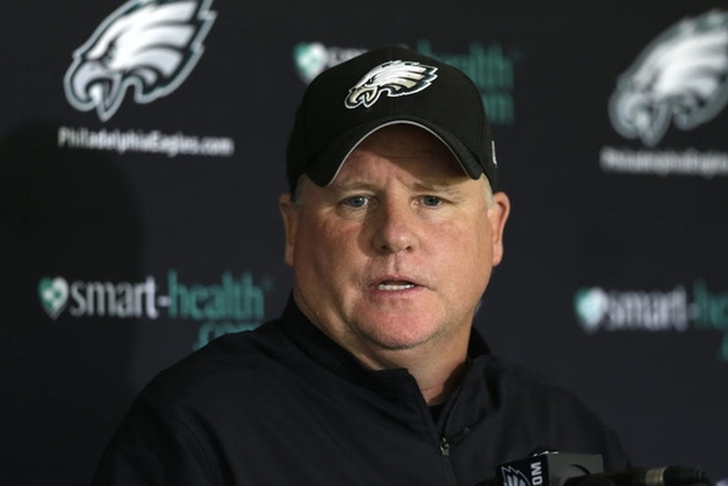 The NFL Playoffs are in full swing, but the focus for the Tennessee Titans remains squarely on the search for former head coach Ken Whisenhunt's permanent replacement. Here's the latest and most interesting Titans coaching rumor/news tidbits for Sunday, January 10th.

Chip Kelly's QB History A Concern?
It was simply academic that former Philadelphia Eagles head coach Chip Kelly would be connected to the Tennessee Titans' current head coaching vacancy with his former QB at Oregon, Marcus Mariota, under center in Nashville.

However, former Titans HC Ken Whisenhunt was let go largely in part to his inability to set up adequate protection in front of Mariota on the offensive line. According to Albert Breer of NFL.com, Kelly's history of presiding over high-profile QB injuries (Mike Vick, Sam Bradford, Nick Foles) may scare the Titans as they don't want Mariota to suffer the same fate that the three aforementioned names did.

Marrone went 15-17 in two seasons at the helm (2013-14) with the Buffalo Bills. Before that, he was 25-25 as the head coach of the Syracuse Orange. He was hired by the Jags after the 2014 season to fill the role of assistant head coach/offensive line coach.

The New York Giants are also interested in Marrone, per multiple media reports.