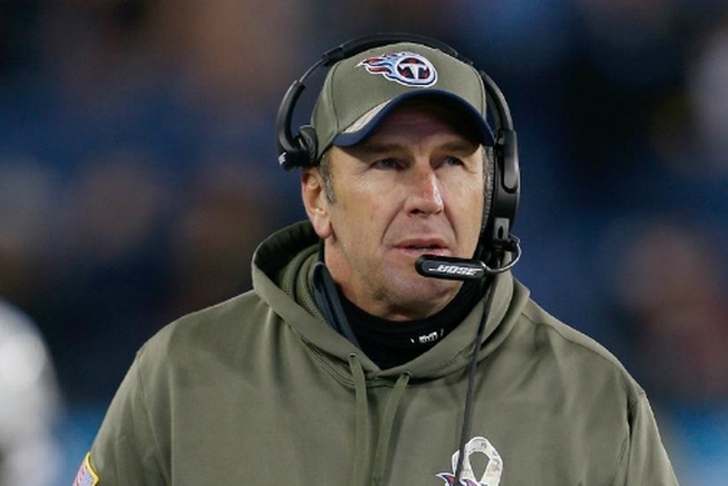 The NFL Playoffs are in full swing, but the focus for the Tennessee Titans remains squarely on the search for former head coach Ken Whisenhunt's permanent replacement. Here's the latest and most interesting Titans coaching rumor/news tidbits for Monday, January 11th.

Mularkey still the favorite
The Titans still plan to interview several candidates, but still haven't scheduled any interviews with anyone other than interim head coach Mike Mularkey. That signals that Mularkey is the frontrunner to get the permanent job, reports Terry McCormick.

Titans to interview Doug Marrone
Tennessee is expected to interview Jacksonville Jaguars offensive line coach Doug Marrone by the end of the week, according to McCormick. Marrone coached the Buffalo Bills from 2013-14, leading them to a 15-17 record in two seasons.

No decision will be made until GM hired?
As of now, Tennessee hasn't interviewed a candidate outside of their own coaching staff, but have interviewed six candidates for their open general manager position. That shows the Titans are focused on having a GM in place first before they amp up their coaching search - or that they really, really like Mularkey.