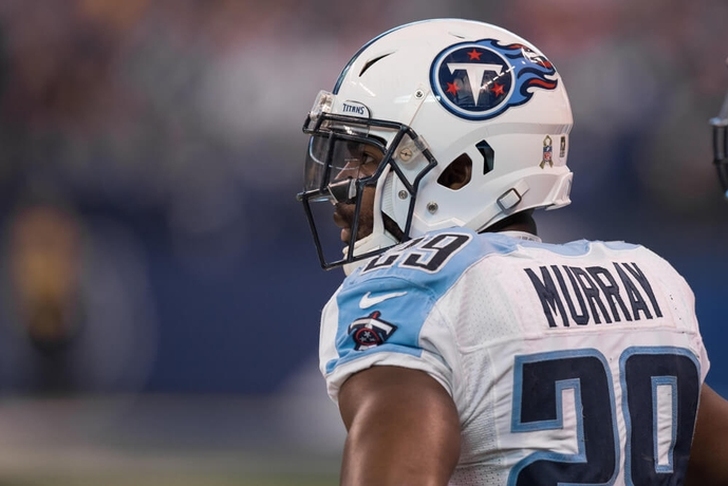 The Tennessee Titans have released running back DeMarco Murray according to NFL Network's Ian Rapoport.

Tennessee has gradually gone to running back Derrick Henry more and more over the past two years, and with them set to make Henry the full-time featured back in 2018 Tennessee is releasing Murray. Releasing Murray frees up $6.5 million in the process.