Winners and Losers from Titans 31, Colts 17 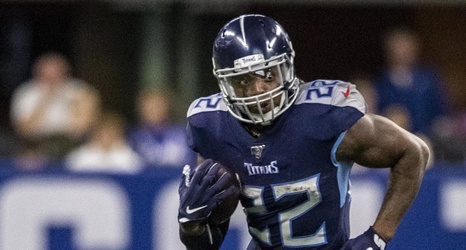 Are you ready to believe in this Titans team?

Tennessee got their fifth win in the last six games and they did it by overcoming their long time nemesis on the road. It wasn’t always the prettiest game for the Titans. Two early turnovers and five first half sacks dug an early hole and by the end of the Colts opening drive of the second half they found themselves down 17-7.

The offense answered with a quick 75-yard touchdown drive keyed by 60 Derrick Henry rushing yards. The touchdown run came on a 4th and 1 at the Colts 13.