Which Tennessee Titans player benefits most from Julio Jones addition? 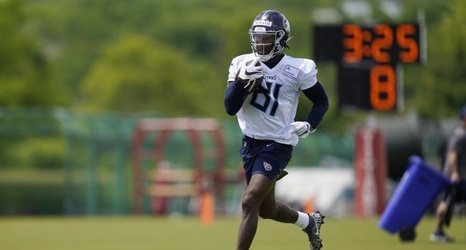 Since Tennessee Titans GM Jon Robinson traded for Julio Jones, people have been quick to point out which players will benefit the most from this signing.

A.J. Brown gets to play with his idol, Josh Reynolds becomes an elite third-option, Derrick Henry should see less congested boxes, and the offensive line should have much easier matchups.

By far the strongest common argument seems to be for Ryan Tannehill who has had an incredible career resurgence in Tennesse.