Where do Titans stand in AFC South and playoff picture after Week 13? 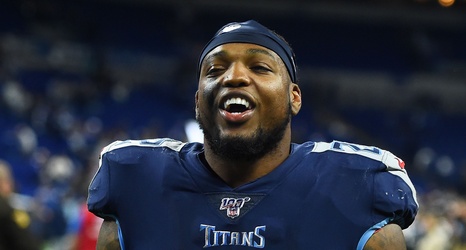 The Tennessee Titans finally got over the hump against the Indianapolis Colts in Week 13, and as a result their chances of making the playoffs improved.

With the win over Indy, Tennessee now sits in second place in the AFC South, but remain one game behind the Houston Texans for first place after they beat the New England Patriots on Sunday Night Football.