What are the odds? Titans vs. Vikings 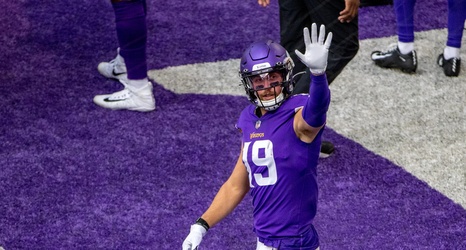 The Tennessee Titans are set to take their 2-0 record up north to Minnesota on Sunday to face the Vikings, who have lost their first two matchups. The Vikings lost a week one shootout to the Packers, then were blown out by the Colts in week two.

The Titans have narrow victories over the Jaguars and Broncos in the opening weeks of the season. Minnesota needs to make something happen on Sunday, but big time defensive injuries may keep them from doing so.