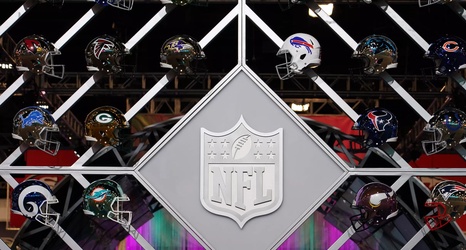 As far as the NFL is concerned right now, the 2020 season will go ahead as scheduled. And that schedule will be announced tonight at 7pm CT live on NFL Network, on the NFL app and NFL.com.

UPDATE: The Titans have announced their schedule via the team’s website and social media accounts.

Some leaks have come out so far about the Titans schedule, including this tidbit about the final game of Week 1:

Some people may hate that time slot, but for me on the West Coast, it means I’ll be home from work in time to catch the start of the game.