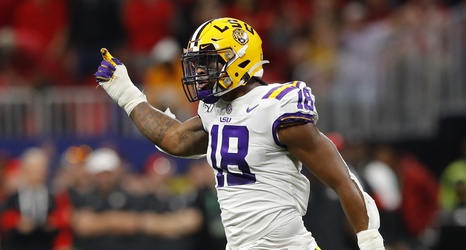 One of the biggest needs the Tennessee Titans will have going into the offseason will be adding another EDGE opposite of Harold Landry, who is having a breakout year with nine sacks through 15 games.

The problem for Landry is that the Titans don’t have someone defenses need to pay extra attention to on the other side, making it easier for them to focus on stopping him.

Cameron Wake was supposed to be that guy, but his season ended early because of a knee injury, and after notching 2.5 sacks in Week 1, he had none the rest of the way.