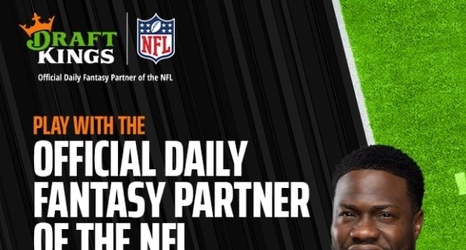 Mike Vrabel announced today that Todd Downing will stay on as offensive coordinator following his arrest for a DUI after the Tennessee Titans win over the Gren Bay Packers. Vrabel did say that could change pending the legal process and NFL discipline. I doubt we see either of those things affect this season.

This isn’t really a surprise. While it would have been a great opportunity for Vrabel to move on from a bad OC, Vrabel has proven that he is willing to stick with Downing regardless of results. It doesn’t make sense to me, but hey, it doesn’t have to make sense to me.