Titans vs. Colts: 3 bold predictions for Tennessee in Week 13 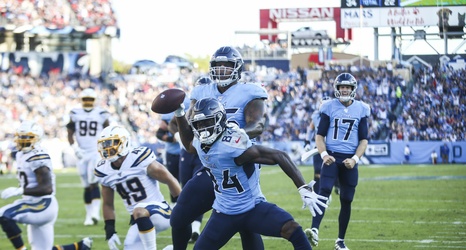 It’s once again time to go out on a limb and make some bold predictions for the Tennessee Titans as they prepare to take the field against the Indianapolis Colts on Sunday.

The last time these two teams met, things went up in flames for the Titans, both literally and figuratively. Not only did Tennessee lose, but its pregame pyrotechnics almost burned Nissan Stadium to the ground.

Well, it wasn’t that bad, but it did create a huge blaze that was concerning to say the least, and it left a huge black patch on the sideline. We should have known then that things wouldn’t go the Titans’ way that day.