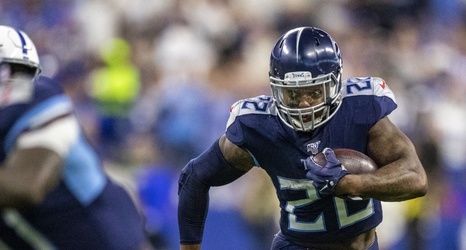 Rejoice, Tennessee Titans fans! Your team has exorcised the demon that was the Indianapolis Colts by grabbing a victory over them in Week 13 at Lucas Oil Stadium.

Now, were they missing some key players on offense? Sure, but a win is a win no matter how you get it done. And let’s be honest, things were looking a little hairy there for awhile until the Titans erupted late in the second half.

We saw another great performance by Derrick Henry, Ryan Tannehill was solid once again, and even Tennessee’s offensive line actually had some positives to take away from that game.