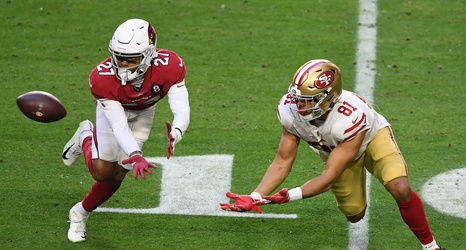 The Tennessee Titans agreed to terms with defensive back Kevin Peterson, per Jim Wyatt and the team.

To make room on the roster, the Titans waived linebacker Justus Reed.

Peterson (5-11, 185) took part in this week’s minicamp on a tryout basis. This marks the second player the Titans have signed after hosting them on a tryout in recent weeks.