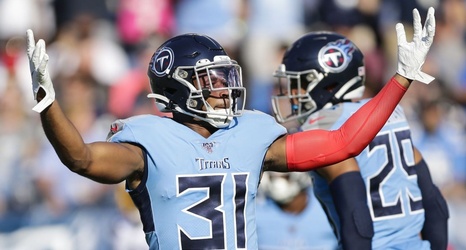 NASHVILLE, Tenn. -- Tennessee Titans safety Kevin Byard recently purchased a new house for his mother, Artina Stanley, and shared a picture of the home via social media on Thursday.

"When you come from where I come from, stuff like this is a pipe dream only a few are able to accomplish," Byard said in the post.

Byard said he faced tough times during his upbringing.

His parents got divorced when he was 14, which led to a move from Philadelphia to Atlanta with his mother, three brothers and two sisters.

He and his older brother had to rush home from high school to help take care of their younger siblings while their mother was working two jobs to make ends meet.