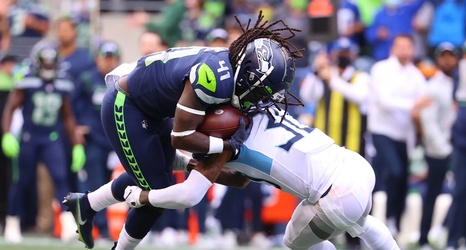 The Tennessee Titans made a pair of surprising moves on Tuesday afternoon when they released safety Bradley McDougald and defensive tackle Anthony Rush.

Starting with McDougald, his week represents the rollercoaster that is the NFL. McDougald started at safety against the Seahawks on Sunday, and has now been released. From starting player to unemployed in the matter of three days.