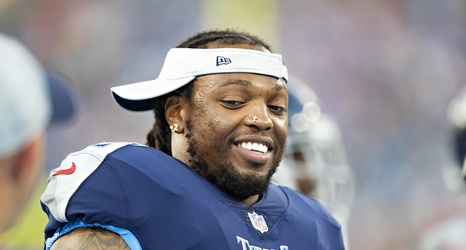 The Titans have released their initial 53-man roster. Keep in mind that there will be a lot of maneuvering with this group. There is every year, but there will be even more this year with the Titans because of all the guys they have on the COVID list. Those guys don’t count against the 53-man roster.

Also, remember that some guys have to make the initial 53 man roster and stay on there for the waiver period before being placed on IR in order to return during the season.