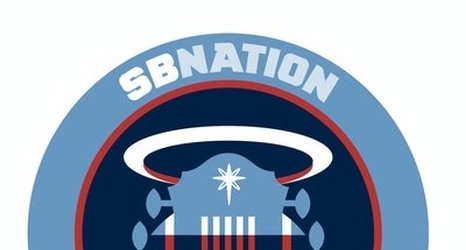 The Tennessee Titans made a few last minute roster moves less than 24 hours before Sunday’s game against the Houston Texans. Most notably, outside linebacker Bud Dupree was placed on injured reserve.

Also, RB Dontrell Hilliard and DB Breon Borders will be gameday elevations for the #Titans for Sunday’s game vs the Texans.