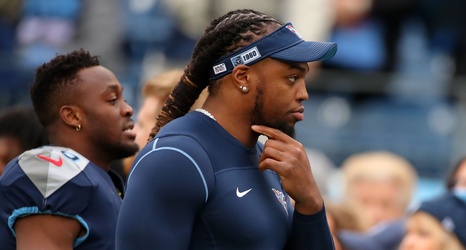 With Christmas falling on a Wednesday, Tennessee Titans head coach Mike Vrabel opted to have the first practice of the week on Tuesday instead. Players will have the entire day off tomorrow in order to celebrate the holiday.

The team didn’t hold a traditional practice, though.

According to Jim Wyatt of Titans Online, it was a “scaled back walk-through” and every player dressed for it except for wide receiver Kalif Raymond, who is in the concussion protocol after taking a hit to his head during the Week 16 loss to the New Orleans Saints.

The @Titans had a scaled back walk-through practice today.