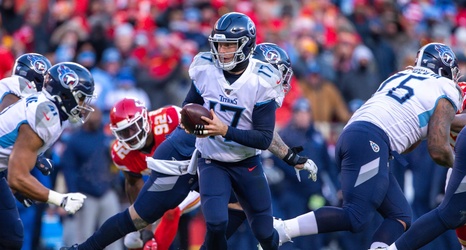 The NFL will release it’s schedule tonight, and I’m optimistic that the NFL will reward the AFC runner up with more than 2 primetime games.

The Titans officially have come to a deal with Jonathan Joseph, noted friend of Jadeveon Clowney.

ESPN+ says the Titans still have a hole at pass rush. I agree, and I would say the pass rush has a Clowney sized hole in it.