Titans News: 50% of the Time, Draft Picks Succeed Every Time 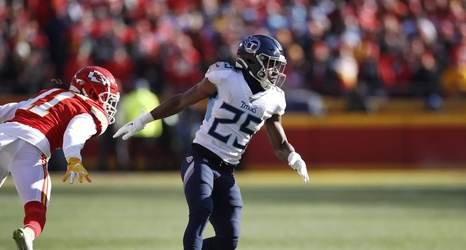 Adoree Jackson had his 5th year option picked up, and Corey Davis did not. It’s a shame that 2 of our top 10 draft picks in Conklin and Davis didn’t have their 5th years picked up, but that’s the way of the draft. That being said, you’d like for top 10 picks to be cornerstones of your roster, not playing for other teams in their 5th year.

Jim Wyatt answers some questions from fans this weekend, and he also just let one fan say his piece about the Titans.

Ben Jones has been staying active, even if he can’t go to his typical gym.