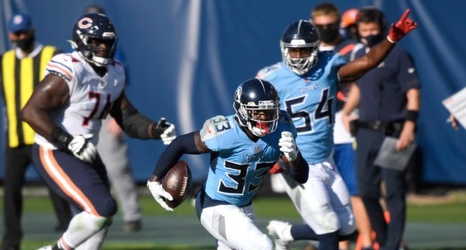 Wait, how did the Titans get Des King?

The Tennessee Titans made some important moves last week, but they were moves that were actually months in the making.

Two offseason additions, Vic Beasley and Jonathan Joseph were released last week after dreadful showings in 2020. Obviously, when you sign two veteran free agents, you’re hoping to get more than half of a season out of them.