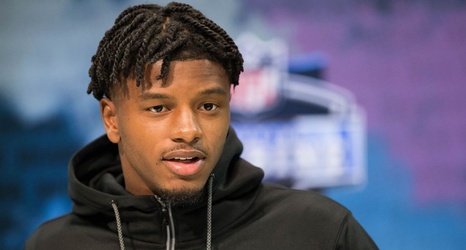 NASHVILLE, Tenn. -- In 2016, Kristian Fulton's path to the NFL seemed like a given. The five-star high school cornerback prospect landed at LSU, a place considered a factory for NFL defensive backs. He showed promise in three games as a freshman before a fractured finger ended his season.

The next year, Fulton was projected to be LSU's primary nickel cornerback. But entering his sophomore season, he was suspended for two years for tampering with a drug test. His future was in jeopardy.

There's an old saying that adversity makes the strong stronger and the weak weaker.