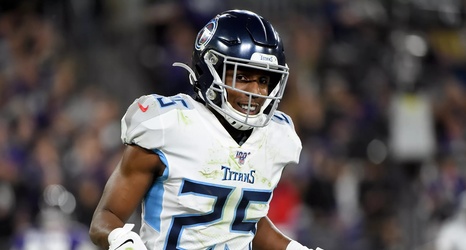 The Titans announced today that they have designated CB Adoree Jackson for return from IR. That designation opens up a 3-week window for Jackson to practice with the team. He doesn’t count against the 53-man roster during that time period. They can activate him at any point during that time.

Getting Adoree back on the field is not going to fix everything that is wrong with this defense, but it certainly won’t hurt. A CB group of Adoree, Malcolm Butler and Kristian Fulton has a chance to be really, really good.

What having Adoree back doesn’t fix is the pass rush.