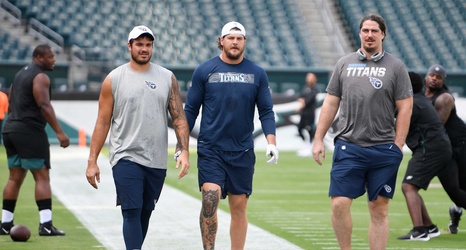 Did the Titans make the right call?

The Tennessee Titans had to make some tough decisions in free agency this offseason, and they got mixed results.

By far the two most important free agents were Ryan Tannehill and Derrick Henry, who both ended up back with the Titans on multi-year deals. However, there were several free agents beyond those two players.