Titans and Chiefs Week 10 inactives: Who’s in, who’s out? 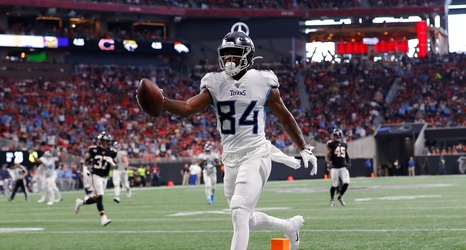 Coming into Sunday, the biggest name we were keeping an eye on was Tennessee Titans wide receiver Corey Davis, who was listed as doubtful after he didn’t practice all week while dealing with a hip injury.

We now have confirmation of his status: Davis will not suit up in Week 10 against the Kansas City Chiefs, and instead fellow wideout Cody Hollister will be active for the first time this season after he was added to the 53-man roster on Saturday.

For the Chiefs, there is one surprise inactive in running back LeSean McCoy.