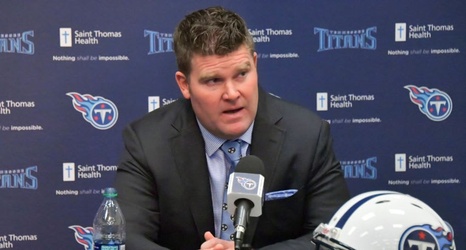 Valuable tool for Titans fans interested in the draft

The Tennessee Titans have an average amount of draft capital this season thanks to some smart trades and the compensatory pick from Jack Conklin. Now the question is, how will they use it?

Over the last five drafts classes, we have learned a lot about Jon Robinson and his tendencies.