The Julio Jones trade was years in the making 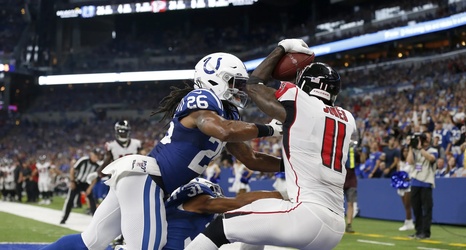 Jon Robinson, who reportedly got this deal really moving from a pontoon boat on Percy Priest lake Saturday, has assembled an offense like nothing we have seen since the Titans moved here in the late 90’s. Albert Breer has a really good article breaking down the whole history of what made Julio Jones want out of Atlanta. It goes all the way back to contract negotiations in 2017. It hit a high note when the Falcons moved on from Dan Quinn back in October. I would like to thank everyone who had a hand in making him unhappy in Atlanta.