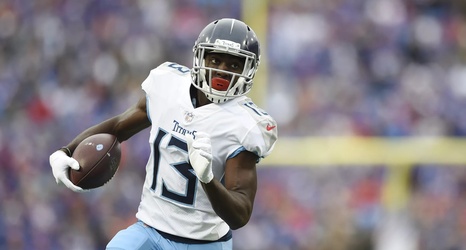 We are under ten days until the Titans — and every other NFL team — have to cut their roster from 90 players to 53. As usual, there are plenty of guys that seem like locks to make the team and a few that seem like locks to get cut. However, it’s a lot more interesting to consider the guys in between that are still battling for one of those 53 coveted spots.

I believe there are 40 stone cold locks to make the roster on August 31st barring injury:

*Lewan and Simmons will not count against the initial 53-man roster due to starting the season with a suspension (Lewan) and on the PUP (Simmons).