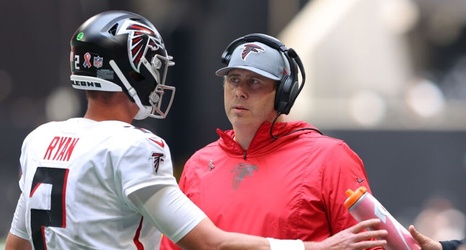 The goal here is to avoid overreaction. It truly is. Often, we’ll see NFL fans make bold black and white statements after games that they may not have made had they taken a few more minutes to think about what they were saying. Tennessee Titans enthusiasts are no different.

If a guy has a great game, there can, at times, be this unfounded desire to begin looking at him as the next big thing. If a guy has an off-game, he ‘sucks’ or he’s a ‘bust’.